Our clients have worked hard to ensure the building delivers an impressive working environment for new occupiers, by creating a building which meets the very high standards tenants require for their new offices.

With image and prominence important requirements, Knightway House provides high quality finishes throughout as well as a remodelled entrance.

View All Office Developments
Previous
Next 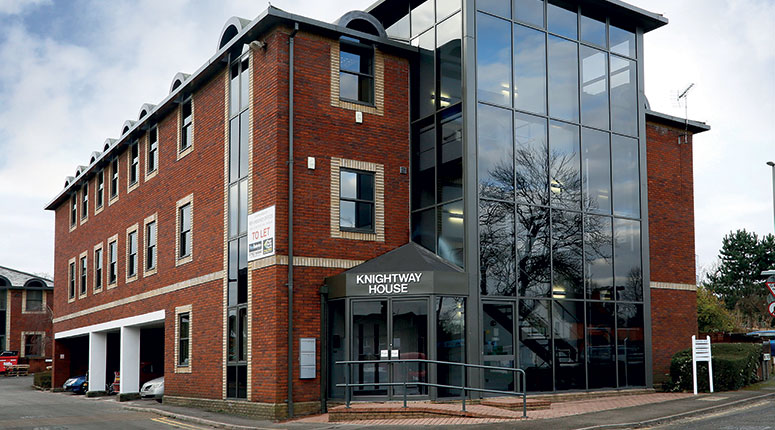 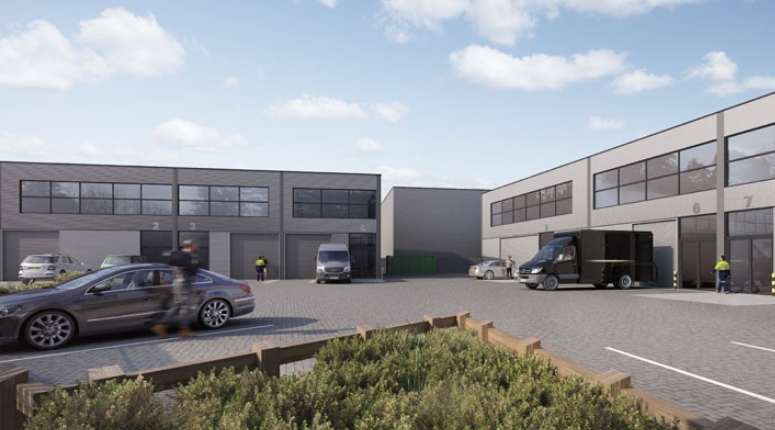 Located on Fordwater Trading Estate, off Ford Road the Industrial Park benefits from the following specification:

Brunel Gate is a well located new industrial and distribution development in Aylesbury. 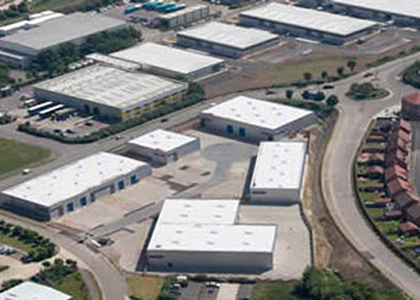 Prominent office space with a highly secure entrance and reception –6,245 to 46,502 sq ft

The Howard Centre is the principal shopping location in Welwyn Garden City, where a number of national UK retailers including Marks and Spencer, Boots, Waitrose, Sainsbury’s, WHSmith and Next are represented. The John Lewis Department Store is a major attraction.

This prominent 22-acre Greenfield site has been developed on a low density, high quality landscaped basis for companies seeking an unrivalled business environment.

Buntsford Hill, Staffordshire – B60 3AS

The development comprised a 80,000 sq. ft distribution/industrial and office building on prime freehold site extending to some 4 acres.

Located just off the Hayes By-pass and close to junction 3 of the M4 motorway, the site offers excellent access Heathrow Airport, the M25 motorway and the M40 motorway to Oxford and Birmingham.

The scheme was forward funded with Norwich Union and is occupied by Future Electronics of Canada as their principal European distribution headquarters.

25,000 and 50,000 sq ft warehouse, industrial and office development on a prime freehold site extending to 4.2 acres.

Construction of buildings 1 and 2 was completed in a joint venture with a major property PLC and both buildings were let shortly after practical completion.

Involved from the inception of this project Maclan performed the Development Management role in a joint venture with Gazeley, now occupied by The Royal Mail

The site is situated off Norman Close, 1 mile from junction 2 and 7 miles from the M20 junction 4, via the A228. The M25 motorway is 12 miles to the West providing access to London and the national motorway network.

The tenant completed extensive fit-out works to supply seating and other components for Jaguar cars.

The Building is occupied by a subsidiary of Lear Corporation, the American automotive component manufacturing group.

Maclan Developments was involved in the Acquisition, site remediation and development of KFC ‘Drive thru’ Restaurant